Although Lycan society was based on honor, Jacob was not an honorable man. She knew without a shadow of a doubt he would carry out his threat. No way, no how… the idea was laughable. If Jacob got in the ring with Jace, the bigger wolf would kill him, and her brother knew it.

Instead, he would have his bully boys find Jace somewhere quiet and dark, corner him and kill him. Silver knives, or silver bullets would end his life… and it would be her fault. No, that would not happen. No matter what unpleasantness Jacob had planned, she would have to roll with it until she figured a way out of the situation. At some point, hopefully soon, her guards would slip up and she could escape. Determination straightened her spine and she kept up with Jacob. She had no idea where he was taking her. He stopped in front of another doorway, pausing to listen for movement in the room beyond, and she breathed in.

If there was someone in there, perhaps she could cry for help? But the scent that reached her was striking in its familiarity. It belonged to Veyr, the Master of the City.

It was empty at the moment, but the rumpled bedclothes and warm scent of man and wolf told her that the occupant had only just left. Her eyes widened in surprise. But then her instincts kicked in. Twisting, she looked around the room in panic. Something clicked in her brain. Reaching down, she let her wolf loose, the creature slipping its leash to race up to under her skin. She turned, the growl already forming in her throat.

For a moment her vision went white, then numb as she swayed on her feet. She blinked, but Jacob was as insubstantial as a ghost in front of her. She thought he smiled. Heard the amusement in his voice as he spoke.

The Master will pay. Instantly, he set off at a run, leaving the kitchen and his coffee behind.


Bryce, the wolf in charge of the security control room and in front of all the camera feeds, replied. Looks like half the council are trying to break in there. That was so not good.

Jace dug deep and increased his speed, yelling at two guards he passed in the main hall to follow him. Any security chief worth his salt had his ear to the ground and a finger on the pulse of the gossip, whatever phrase you wanted to use… So he knew that the rumor Veyr had mated Cyan had rattled cages in all quarters. If the entire council were out for blood, then he would need more muscle.

Not a surprise, since Jace himself had escorted Cyan to her old pack-house last night for a family dinner. She was due to return sometime this afternoon. He had thought nothing of it. It got too uncomfortable for them. He took her last night! Worry threaded its icy tentacles down his spine as he turned his head to look at the ruined door. Scents wafted through the gap. Light, delicate and haunting…his heart stuttered in his chest…one he knew. It fell off its hinges, allowing the crowd behind him a clear view of the room just as Veyr walked in from the shower, a towel around his waist.

No one was looking at him though. Instead, every pair of eyes turned toward the bed, and its sole, slender occupant, her delicate nightdress ripped and covered in blood. The pain in his eyes at the moment was almost a physical thing. Jace swore to himself and clenched his hand until he felt something snap in his fist. His sister mated to the Master, regardless of how many lives he destroyed in the process.

We should give her some time to recover her strength before the ceremony. You know how women are. They like time to organize clothing and hair and whatnot.

Just like the Koh-i-noor itself, this is a story that could do with a few more cuts, a few more improvements, until we get the shine just right. In this episode we have Rose and the Doctor mistakenly ending up in , meeting Queen Victoria, and ultimately screwing with history as usual. With that said, seeing it again made me realize what a good episode this really is.

I do prefer this to a slow story, but I think the plot suffered for it. The Doctor and Rose are superb in this. They are playful without being flirty which I almost thought this impossible after watching Steven Moffat for so long and seem like genuine friends. We also see the absolute best version of Rose; She is brave ,clever and just the right.


I also really loved the Doctor in this episode. Lastly I just wanted to say how fabulously creepy the wolfman was; he is actually a spot above the weeping angels in my book. But the whole thing had a great creepy atmosphere regardless, perfectly balanced with some comedy from the Doctor and Rose.

Why did it work then? Thanks for your mini-review. I literally just saw it! We get lots of emails, and unfortunately some sneak into our inbox without us noticing… at first. Great review! Plus you made the same observation I did about the diamond being unfinished! Sweet Buttery Moses, yes! 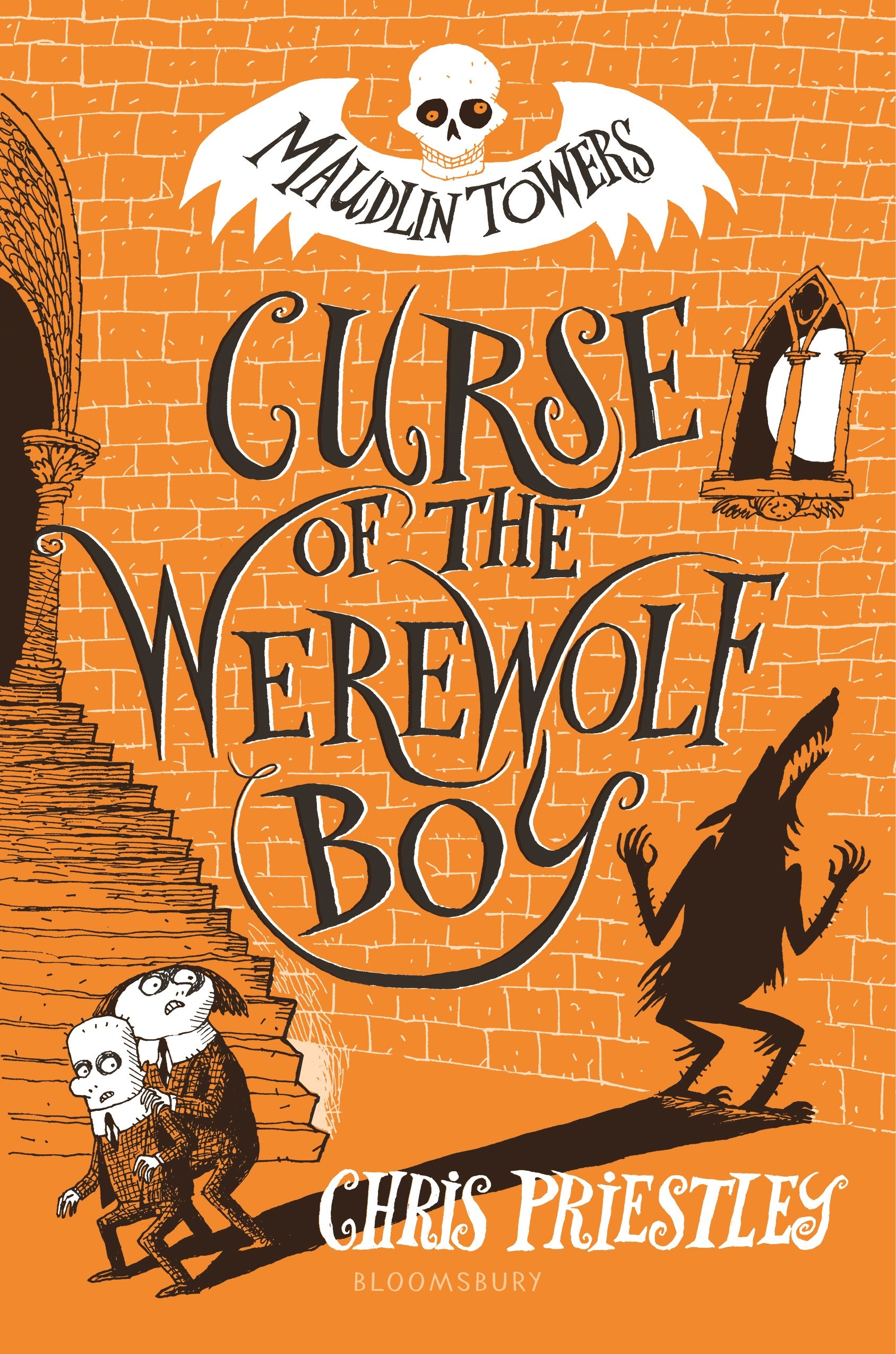 Great minds think alike! In future, we shall be more vigilant.