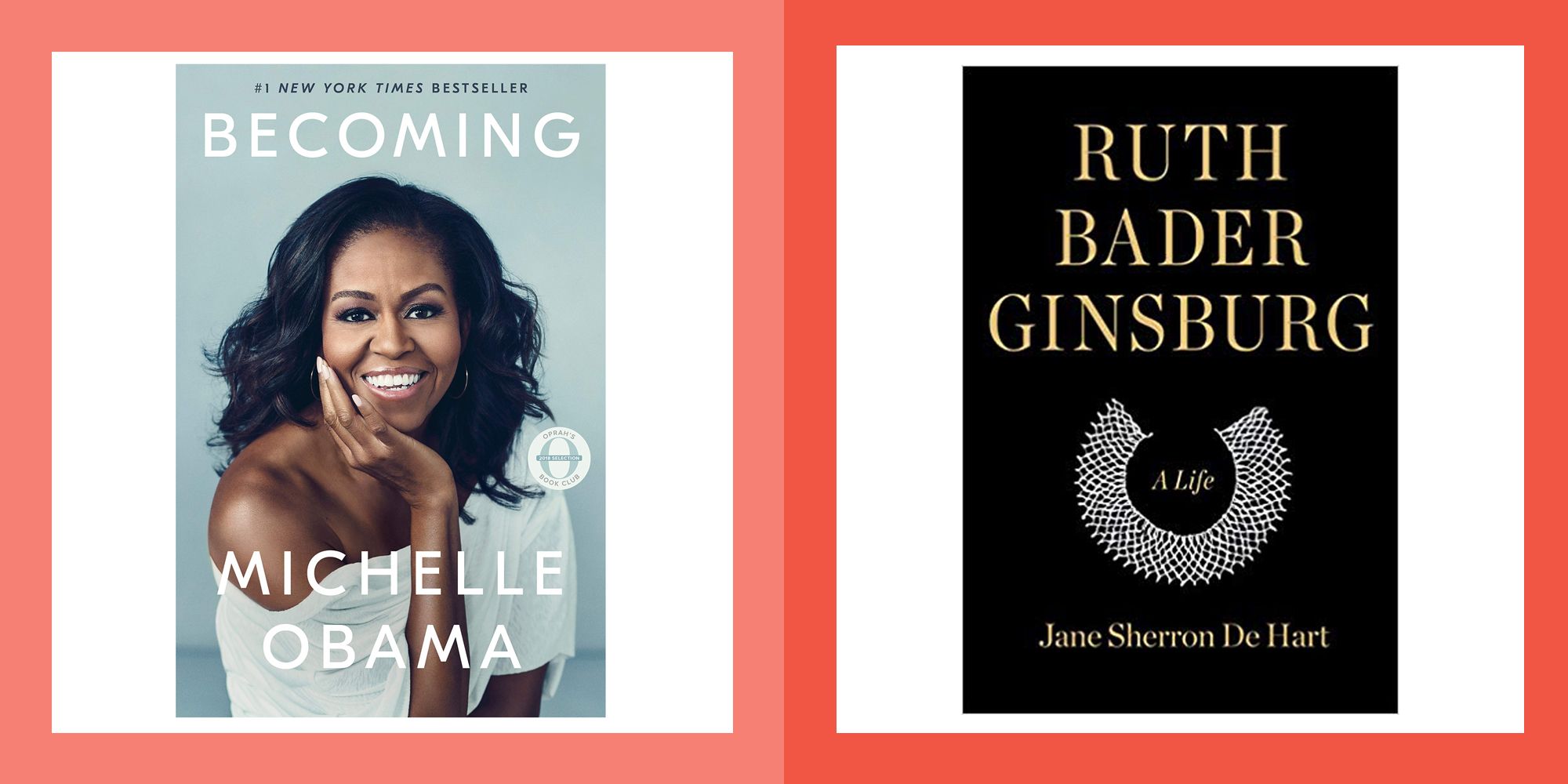 What could this be? And I leisurely pulled onto a side-street, parked along the curb, called my boo to come collect me, and AAA to drag my sedan to a garage just up the road. My partner arrived.

We kissed and we snuggled. The tow-truck did what it did, then we hopped into her VW to drive two blocks. Maybe compared to the technicolor vibrancy of the previous vignettes, the preceding tidbit seems mundane, but it was a powerful moment for me. At no point since the second my car conked out on me did I ever lose my cool, blame myself, lament my plight, or plunge into a sea of self-loathing and rage. Not for lack of trying:. It was, like, next to the fridge or something. And, get this! She opened the door to her house.

Then, we meandered to her bedroom, I laid on her perfectly cradled bed, swaddled and cradled like I was when I first came ashore, as the dim Edison bulbs glowed like the crescent moon. We made love and fell asleep, holding each other like two weighted blankets rolling on ecstasy. Earlier that day, I went off the page, out of the frame, somewhere impossible. I found the void where the irrational and imaginary numbers play. I found the asymptote. The origin point. I found the Soul Meridian: the warm glow of your essence between the front of your cerebral cortex and the deepest cave in your heart.


For the next five days, I never left that place. Nor did I want to — I was calm, happy, blissed out. And in no rush to do anything. Something profound has healed within me. I am not sure what.

Six months ago, as I returned home from a month in Europe and put a bow on the greatest 12 consecutive months of my life September 21, — September 20, , and the preceding five-year uphill slog from my darkest days to my finest hour? That was an ending. This feels like a beginning. This evening, my brain even tried to queue up a panic attack — sitting in stopped traffic, in my Sonata, driving home from Dallas, on I, at night, just past halfway home, the exact same scene and conditions of my first-ever panic attack, around 8 p.

File Not Found. I have never felt like this before. So steady. And yet so ethereal. Life feels not just suddenly manageable, but damn near easy. I wish you could feel this. I wish you all could feel this. I walked into Ascent 5 more nervous than usual. Everything is so perfect right now. You drink any coffee this morning? Just try to relax, man. But I tried.

They gave me some Benadryl to take the edge off. They kick-started the nature videos. They flipped the switch on the IV, and the bag began to empty. From the beginning, something felt off. I twitched and felt a tinge of dread. It worked, I breathed a sigh of relief, and the room began to melt all over again… but this time, where I ended up was a marked departure from even my previously unparalleled grand departure off the planes of existence. On April 12, during Ascent 5, at mg, I explored the other side. The other, other side. I found the known unknowns, and the unknown unknowns. Time was gone.

Space was gone. The lines between self and environs melted and sublimated. I dropped below the OS of reality, passed the chasm between software and hardware, and wandered into the inner machinations of consciousness itself. Much of what I experienced was fiery. It was hot.

The colors were ember — not dark, nor particularly scary, either, but intense. My teeth started to grind and chatter. I locked the arms of the recliner in a vice-grip. I spied strangers silently going about their day-to-day — stoic, faceless, and completely uninterested in my very existence. And my enemies wasted no time appearing.

I began to confront things I felt I had forgotten. Traumas of every degree, gradient, and sub-genre stretching as far back as preschool. My brother who severed contact with me five years ago. Decisions I made and regretted.

Dave Holmes Looks Back at the Fetch Hits of Summer 1986, When Lindsay Lohan Arrived in the World

Decisions I never made and regretted not making. I was not scared — I gazed at them right in the eyes, and forgave them right in the moment. I forgave myself, too. Watching events unfold all around me. I remained calm. The colors began to brighten, and the sun began to shine. Balloons floated into the sun. I found myself happy in that moment, like I had just set the high score in an e-Sports tournament, except as a six year-old.

And then I dropped from the frame. Occasionally, and with increasing frequency and intensity, they bled into each other, until everything swirled into an indecipherable mixture. The free-fall was over, and I launched into eternity, screaming halfway between the atmosphere and the multi-verse at the speed of light, my face frostbitten from breaking the wind. And then it just stopped. All was dark, calm, and silent. I floated through space, and found pure consciousness.

I discovered the essence of life itself.